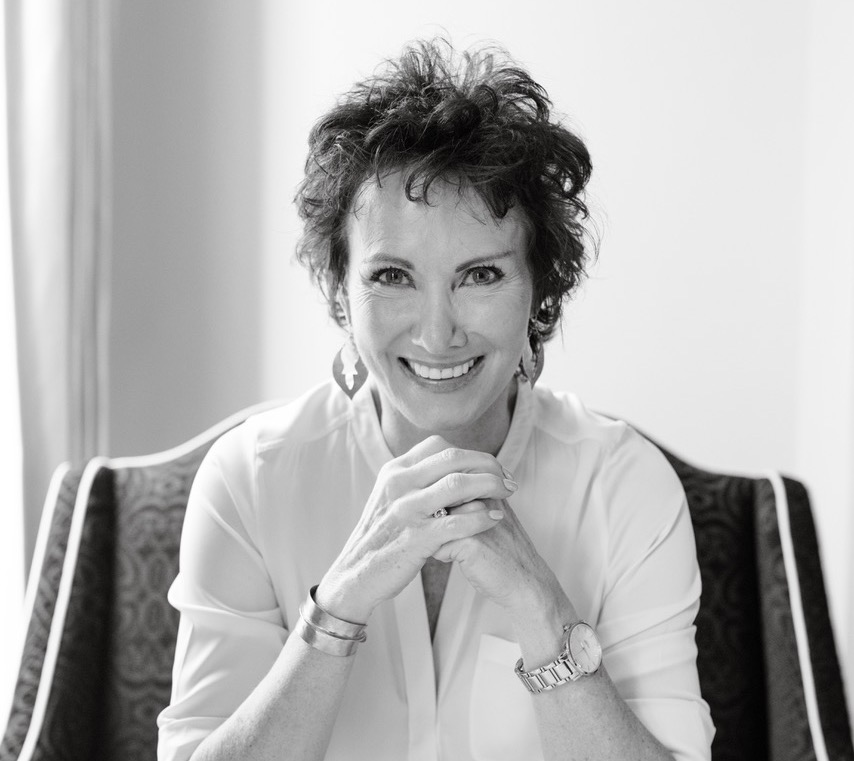 My own family legacy required me to project an image of the perfect Mormon family, and I'm fascinated by the stark divide between internal reality and outside perceptions of families.

I also ponder the price we pay for secrets, as an individual and a family. I’m intrigued by the interplay of identity, loyalty, religious identification, and the characteristics of survivorship. I’ve explored these themes in We Were Smiths: A Memoir.

I earned an MBA from New York University and then spent almost 20 years in the corporate business world before a personal crisis returned me to earlier passions, writing and psychology, my undergraduate degrees.   I began writing again, spurred by the suddenly pressing questions I hoped would be answered in the myriad of journals my sister and I kept growing up. I set out to explore how we both perceived our family, comparing and contrasting our experiences of leaving the Mormon faith, and our very different outcomes from abandoning the Church.  This was the impetus for We Were Smiths: A Memoir but it evolved into a deeper excavation of my own personal and spiritual journey.

When I was accepted into the Iowa Memoir Writing Program,  the feed-back from the workshop further influenced my direction and writing tone.  I spent the next year editing, re-writing and condensing We Were Smiths: A Memoir.

Feeling finished with the manuscript, I obtained an agent, and prepared a proposal for publishers of my memoir, ready to send it out into the world.  But after vital feed-back from several people close to me on my manuscript, I concluded that the story I was telling didn't go deep enough, reveal enough, and I'm revising We Were Smiths: A Memoir one final time.

I’m attending the 2019 Bread Loaf Writers’ Conference in August on the basis of my revised memoir.  I hope to get further direction and confirmation that I am on the right track with my manuscript and finish We Were Smiths: A Memoir in the next six months.

Having lived in Manhattan, Minneapolis and Atlanta, I now call the beautiful city of Savannah home. I live in the historical section, with my husband, Kent, and our over-indulged Maltepoo but our three grown children, Elizabeth, Kyle, and Kendall come back often to visit..

A sequel to We Were Smiths is already in it’s initial stages, continuing where the first left off.