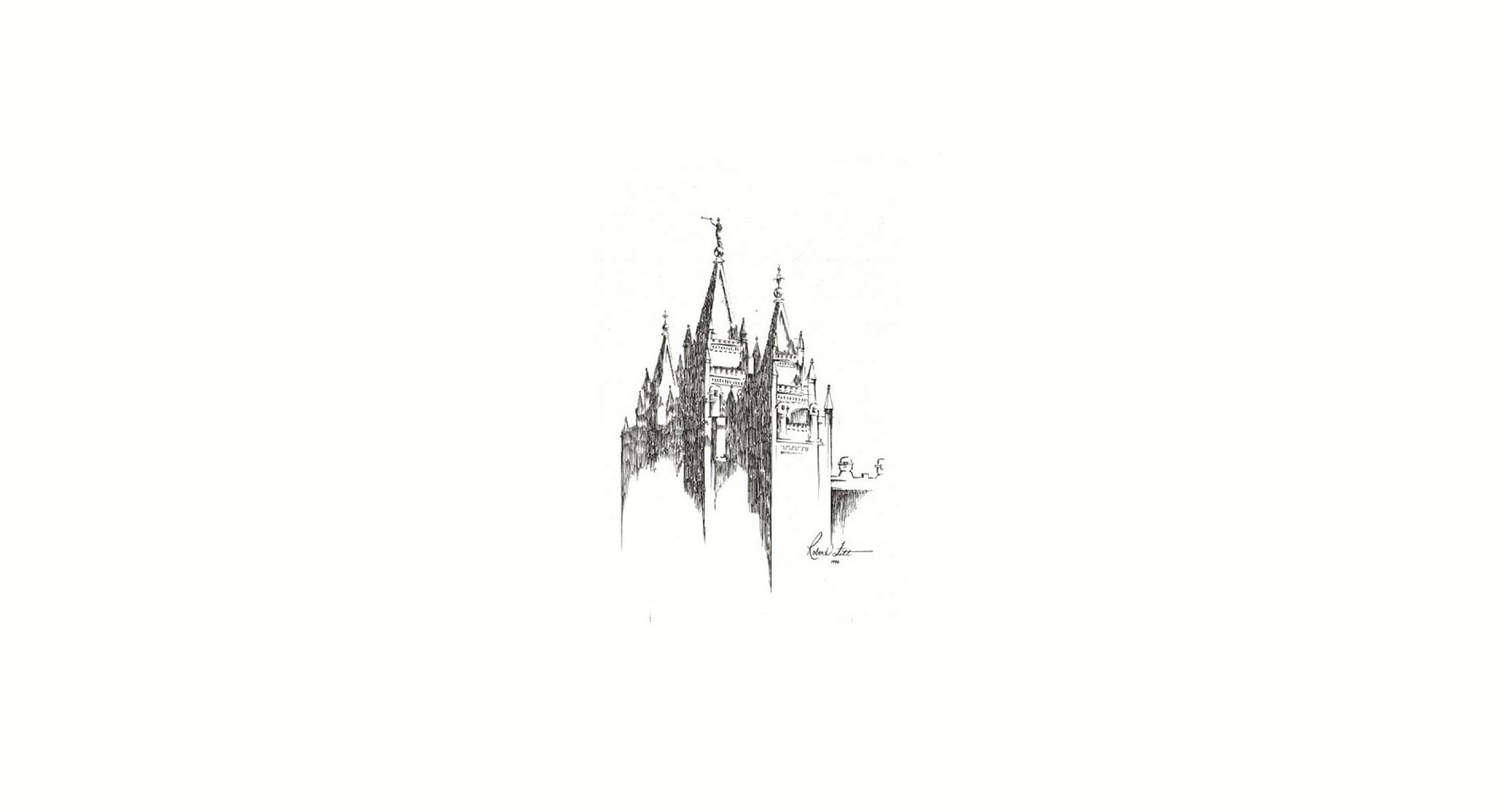 We Were Smiths: A Memoir

We Were Smiths: A Memoir is a unique, insider account of growing up with the status of royalty in the Mormon Church, where lineage and family birthright define one’s standing and importance, despite socio-economic level. My great-great-grandfather was one of the few descendants of Joseph Smith to come west as a young orphan with Brigham Young, making my family a rarity in Utah who have a connection to the Church’s original founder and prophet.

We Were Smiths: A Memoir will appeal to readers who enjoy pulling back the covers to see the dramatic truth inside a family collapsing under the weight of this special Mormon legacy and how they implode and disperse, both physically and emotionally, in the aftermath of rebellion, substance abuse, and revealed family secrets.

My first-person account details how both my sister and I break away from Church and family, in vastly different ways, fleeing Utah and everything we’ve known to chase our dreams. Taking place in Utah, California, and Manhattan, I recreate, from my sister’s and my own extensive journals, a vivid picture of our different challenges, and, sometimes similar, struggles to survive outside the Mormon faith and culture.

I divulge the family’s hidden flaws and secrets—alcoholism, bulimia, sexual abuse and suicide— determining their impact on the family’s eventual dissolution. I also offer an insider’s perspective on how Mormon belief systems contributed to this fragmentation, to create the split between faithful Mormons and shunned Apostates. I try to answer the question: Is it possible to transcend religious barriers and belief systems and retain a sense of family identity and belonging?

At its heart, this is also a story of a family confronting the limits of forgiveness, the path toward reconciliation, and the need to relinquish old definitions of family, even God, if the family unit is to survive.

We Were Smiths: A Memoir mines the emotionally rich territory of memoirs such as Educated by Tara Westover, Leaving the Saints by Martha Beck and Jon Krakauer’s Under the Banner of Heaven, exploring the pitfalls of legacy, religion, identity, and the costs of freedom.